Skip to content
Tim, this absolutely brilliant aspiring surgeon, delivered the most poetic and hilarious high school valedictorian speech ever. I’ll spare you the poetic metaphors and head straight to the hilarious part…

“Back in high school, I had a brilliant idea for a presentation in one of my classes,” – shared Tim as we were getting ready for his session. “I was absolutely sure that everyone will be thrilled about our presentation!  Laughing, applauding… and they surely did. Though not for the reasons I thought they would… ” 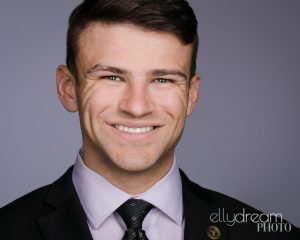 Tim arrived for his Headshot and Personal Branding session in our photography Studio in Middletown NJ with something I see only on a rear occasion for these photoshoots: a white medical robe! The images we were supposed to create are designed to pave the road for Tim’s residency applications in the hospitals of his dream. We analyzed the websites of the hospitals he is applying to, discussed the impression he wants to make and the message his portraits should convey. And once the professional aspects of our photo session were out of the way, Tim shared this incredibly juicy story, that I can’t wait for you to enjoy. 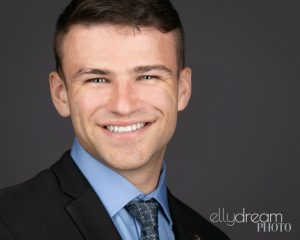 Back in HS, Spanish was not Tim’s strongest subject. His upcoming project could have a decisive effect on the final grade appearing in that semester’s report card… and, apparently, the one he wanted to spend the least amount of time preparing for. “Don’t worry,” – assured Tim his classmate and partner-in-crime… I mean partner in a project they were supposed to present the following morning in school. – “I have a brilliant idea for our presentation! Everyone would be laughing so hard… and applauding us in the end!”

Even-though Spanish wasn’t Tim’s stronghold, Tim is a master at delivering a real impactful punch when he puts his mind to work.

His friend was just a little apprehensive, yet eager to get to class to see the miracle Tim was about to bring to life. 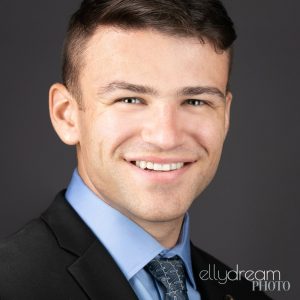 Little did he know, that everyone did end up laughing hilariously. And applauding, too. Though, not for the reasons, Tim thought…

The presentation that Tim had designed had a surprisingly little number of slides. But where it lacked in the amount, it was the continent that was Tim’s winning bet: at the very end of the presentation, Tim asked a permission to turn on a short YouTube video that he wanted to include into his project and, with a gentle bow, raised his hands for the grand finale. The YouTube video played on a big electronic board. It really had a funny vibe to it and his classmates were smiling, though slightly awkwardly… but it was the teacher was laughing almost hysterically. Tim was thrilled: it worked!  She truly appreciated the effort he put in and his Spanish grade was saved from a massive landslide by a miracle of a well-delivered punch line!

Tim was rubbing his hands excitedly. His teacher finally stopped laughing, wiped her tears, and shared her appreciation for his marvelous find: “Tim, this video is really funny.” Now Tim and his partner were beaming ear to ear,  ready to take a seat, when his Spanish instructor added. “It is really great. Except… IT IS IN PORTUGESE.”.

Tim did get the applause. He is remarkably good at delivering a punch line. This story (along with some of those poetic metaphors) won him an appreciation of the entire Valedictorian Speach Commette, that was laughing so hard, they could barely stay put in their chairs… and his fellow graduates were happily applauding to both – the comic aspect of his story, and the great conclusion of their High School adventures, the fascinating future far ahead of them.

Many things changed in TIm’s life. Tim passed his MCAT at the highest possible result his college ever had. As the brilliant medical student, he is holding high hopes for a really purposeful career, that will bring new discoveries and relieve to lot of people.

And I couldn’t be more thrilled to help him create images that will help him set the first impression – from the right foot with the headshot and Personal Branding images to level up his game. 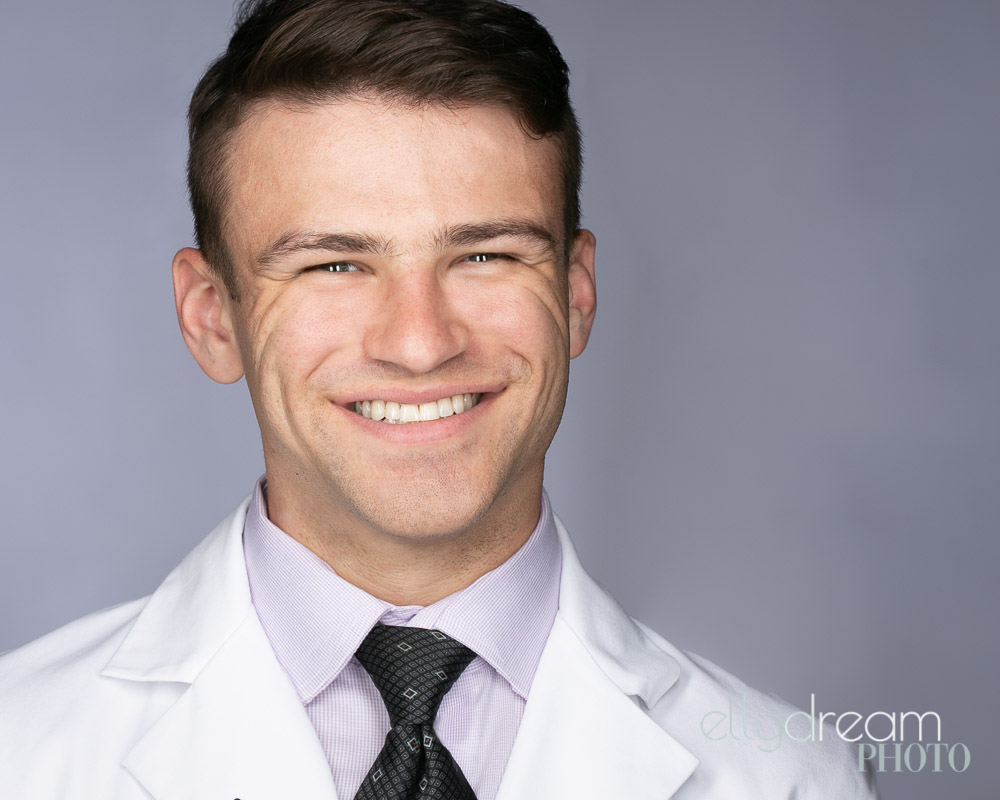